The MACN Board’s role and responsibilities

The role and responsibilities of the MACN Board include approval of annual work plans, overseeing progress against priorities, providing input and approval of the agenda for annual Member Meetings, approving admission of new members, and reviewing the annual budget and monitoring budget performance.

The MACN Board is made up of representatives from members of MACN. The MACN Board reflects the diversity of MACN members, taking into account factors such as industry segment, company size and country of origin.

The MACN Board consists of the following MACN member representatives. 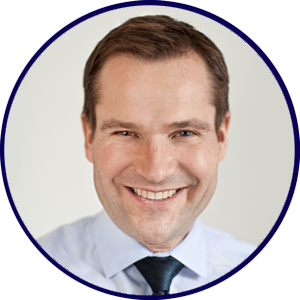 John is Chair of the Maritime Anti-Corruption Network and Chief Legal and Compliance Officer of The CSL Group Inc. In this role, he is responsible for the legal, risk and compliance functions for the company and a member of the Executive Committee. Prior to joining CSL in 2008, John occupied a senior legal role with a major Canadian company and worked in private practice with a law firm in Montreal. John is a member of the Quebec bar and holds a B.A. from the University of Toronto and an LLB and BCL from McGill University. 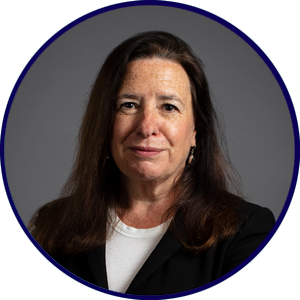 Ann Shazell is the Global Lead Lawyer at Ocean Transportation at Cargill International. Ann is responsible for the provision of legal services to Cargill’s Ocean Transportation business globally. She is a solicitor specializing in maritime law, shipping, and commodities trading issues, with an emphasis on dispute resolution. 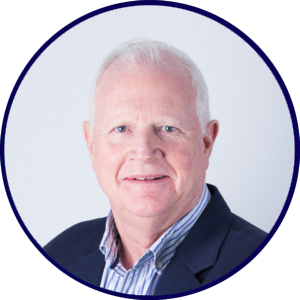 Capt Hawley hails from South Africa, Kenya, Uganda, and Tanzania. A Class 1 Master Mariner with over 50 years’ experience in the shipping industry.

This role takes Brendon to the forefront of Compliance, Operations and HSE on the ground and in the various countries and ports globally, dealing with a diversified cross-section of the shipping industry.

Presently with Wilhelmsen Ships Service in Singapore now recently relocated to South Africa as Global Head of Safety and Compliance for the last eight years.

Brendon is an elected member of the “Baltic Expert Witness Association (BEWA)” and recently the appointed Ambassador for BEWA for Southern Africa, which is falls under the umbrella of the Baltic Exchange Group.

Brendon is also an elected Executive Committee Member of the South African Society of Master Mariners. 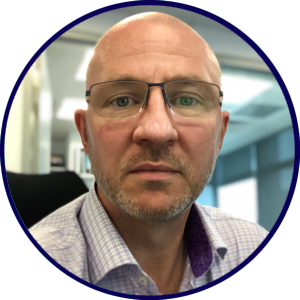 Kevin Leach-Smith was appointed Chief Operating Officer for Taylor Maritime in January 2019. Previously he held roles as Vice President, Operations for Masterbulk Pte Ltd,  Fleet Manager at Prisco (Singapore) Pte Ltd, and Marine Superintendent at Vela International Marine Ltd, UAE. He has also held positions in marine surveying and oil terminal operations, as well as in seagoing. He is a Master Mariner, holds an MBA (Shipping and Logistics) from Middlesex University, and a Post Graduate Diploma in Marine Law awarded by London Metropolitan University. 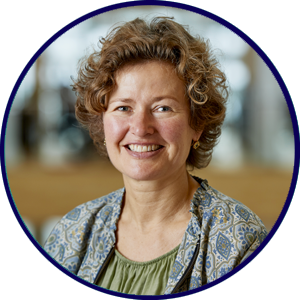 Dorte Rolff is Group General Counsel, Board Member, and Corporate Secretary at J. Lauritzen. In this role she has responsibility for the legal, insurance, compliance, and strategic communications functions across the Group. A core part of this also includes general risk management and project oversight.  Additionally, she is a non-executive Director and Investment Committee member at the Danish Shipowners’ Accident Insurance Association. 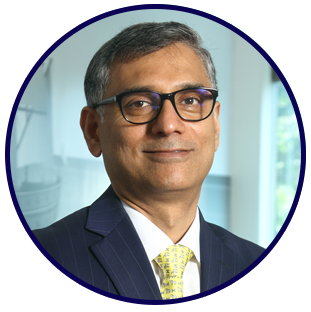 Captain Unni commanded tankers before returning ashore to serve with distinction in senior executive ship management positions in Hong Kong and Singapore. In 2006 he launched his own vessel ownership and management company which now holds a diverse fleet of more than 400 vessels. Driven by a firm conviction that shipping must rapidly evolve from analogue to digital, Captain Unni is joint CEO of Alpha Ori Technologies (AOT) which he founded in 2017. Captain Unni is a Class 1 Master Mariner graduate from Mumbai’s LBS College of Advanced Maritime Studies and Research and has completed the Advanced Management Programme at Harvard Business School.

Captain Unni sits on the boards of the North P&I Association and the Asia-Pacific Advisory Committee for major classification societies and is a Governor at the Indian Institute of Management, Tiruchirappalli. He is a strategic thought partner with prominent changemaking network Ashoka. And he was recently nominated to the board of the Gandhigram Rural Institute, a university in Tamil Nadu which forms of part of Mahatma Gandhi’s progressive vision for provincial children’s education. Captain Unni is also a committed philanthropist. As well as being a trustee of the Cochin Cancer Society, he spearheads the Synergy Educational and Charitable Trust which focuses on alleviating poverty, eradicating hunger and empowering women and local communities in their efforts to build a better future. 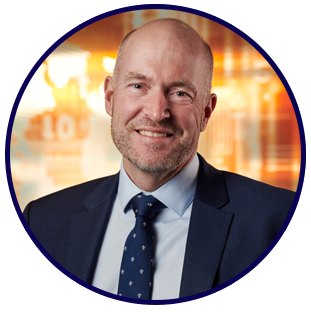 Mr. Jensen has been an active MACN Member representative for several years and Odfjell has been a Member since 2013.  Øistein is Chief Sustainability Officer at Odfjell SE.  In this role, Øistein has overall responsibility for sustainability, compliance, and strategic safety for the group. Øistein has been part of Executive Management in the group and was appointed to this role in August 2020 as a part of the company’s dedicated focus on sustainability.  Øistein is an executive with broad experience in naval leadership, management consulting, corporate governance, and shipping. Øistein was previously a director at PwC Management consulting for 10 years, working on strategy, ESG, and compliance. Øistein came to PwC from the Navy where he served as captain of a submarine and commander for the submarine command training.

Because these cookies are strictly necessary to deliver the website, refuseing them will have impact how our site functions. You always can block or delete cookies by changing your browser settings and force blocking all cookies on this website. But this will always prompt you to accept/refuse cookies when revisiting our site.