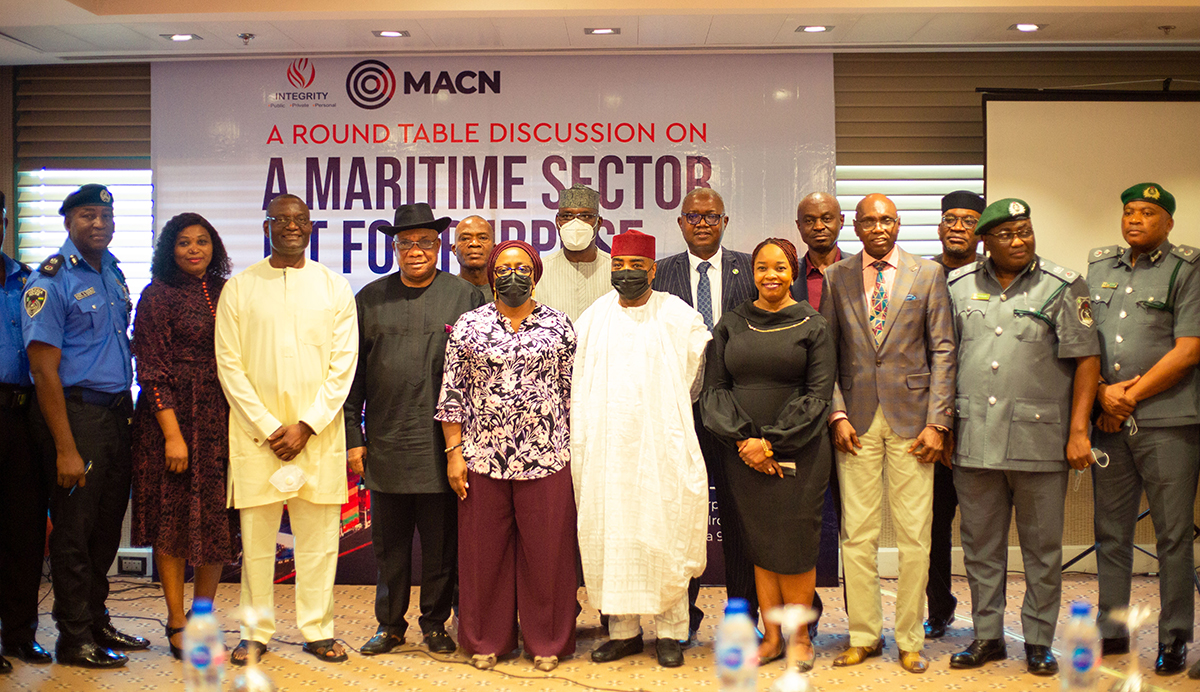 During the last decade, a collective demand for change across the maritime sector in Nigeria has demonstrated a way out of corruption.

The importance of having both private and public sectors together in the same room has been crucial in the fight against maritime corruption in Nigeria.

According to Associate Director from MACN, Vivek Menon, the result of having both sectors, private and public, engaged in the same agenda has created an exceptional environment where anti-corruption initiatives are not just talked about but acted upon.

In late March 2022, Vivek met with leading representatives in the Nigerian maritime industry to discuss next steps in the fight against corruption and spent a month in the country to support the implementation of the progress.  Top of the agenda was further enrolment of a compliance framework for respective agencies covering all major ports in the country.

Data driven approach
MACN’s involvement in Nigeria began in 2012 with the launch of the first collective action project, carried out in partnership with the UN Development Program and the Nigerian government.

As in any other country that MACN engages with, a local partner is assigned to act on the ground in keeping with MACN’s mission. In Nigeria, the local partner is the Convention on Business Integrity (CBi) under the leadership of Mr. Soji Apampa.

Since the launch of MACN HelpdDesk in 2019, the number of reported anonymous incidents has decreased from a total of 266 reported in 2019 to 84 in 2021. By late March 2022, only 10 incidents had been reported. In terms of direct costs for vessels using Nigerian ports, the delay has diminished from 7-10 days to 1-4 hours which has lowered the operational costs due to delays from estimated $150,000 to $20,000.

In brief the local HelpDesk provides instantly assistance from a MACN local partner on the ground – like CBi in Nigeria – for vessels facing corruption. The HelpDesk has thereby empowered the private sector not only saying no to corruption but also document the incidents and escalate to the appropriate authorities immediately, which has reduced delays in ports.

Engagement from highest level
Besides the mutual interest from both private and public sector, the involvement from the highest political level in Nigeria has been a key factor for the progress witnessed so fare. From the start of the project, it has been under the careful supervision of the Nigerian Presidents office, with the Vice President being the Chair of the Port Steering Committee.

“We are working towards institutionalising the role of the anti-corruption work in the Nigerian maritime sector. This will greatly assist in bridging sustainability toward the efforts put in place over the past decade,” explains Vivek.

At a Roundtable meeting the 31st of March in Abuja the Hon. Minister of Transportation, Hon Rotimi Amaechi represented by the Permanent Secretary Dr. Magdalene Ajani, said in the keynote:

“We cannot afford to lose the gains and momentum that we have successfully achieved.”

On behalf of the Minister of Transportation Dr. Ajani further underlined the long-term focus on fighting maritime corruption and argued for an assertive system of sanctions and reward-based compliance.

Stick and carrot
The establishment of The Port Standing Task Force (PSTT) is widely acknowledged as the most important initiative in the fight against corruption, and the main reason behind the decreasing number of reported corruption incidents.

With various government agencies that vessels typically encounter when docking into a Nigerian port, the need for an overarching supervisory unit has never been more important.  The PSTT fulfils that requirement and the National Coordinator of the task force, Mr. Moses Fadipe, reports directly to the Vice President’s office.

Until now the anti-corruption strategy has though primarily focused on sanctioning those involved in corruption. The next steps are the creation and maintenance of a new ‘culture of compliance’. According to Vivek, the framework for the compliance setup within the respective agencies is still in the making, and a solution might also be to incentivise those port officials who succeed in bringing the number of corruption incidents down further.

“At MACN, although we have a methodology that has worked and shown progress, we do not work to a fixed model that suits every country and every port, i.e. there is no one-solution-fits-all. Therefore, we need to identify the best approach for Nigerian ports by working closely with those involved in the port sector,” explains Vivek.

Untapped potential
Being the most populated country and one of the largest economies in Africa, Nigeria and its shipping industry is widely acknowledged as having huge untapped potential.

In fact, Nigeria’s Shippers Council (NSC) estimates that the shipping industry could benefit in bringing $17 billion and creating four million jobs over the next five years.

Vivek Menon shares NSC’s predictions and adds that the intra-regional trade in Africa alone has a potential of 33 percent more vessels using Nigerian ports according to a recent UNCTAD report.

On the other hand, if Nigeria fails to sustain its impressive fight against corruption in the maritime sector witnessed over the last decade, other ports across West Africa are poised ready to welcome those vessels that avoid Nigeria. 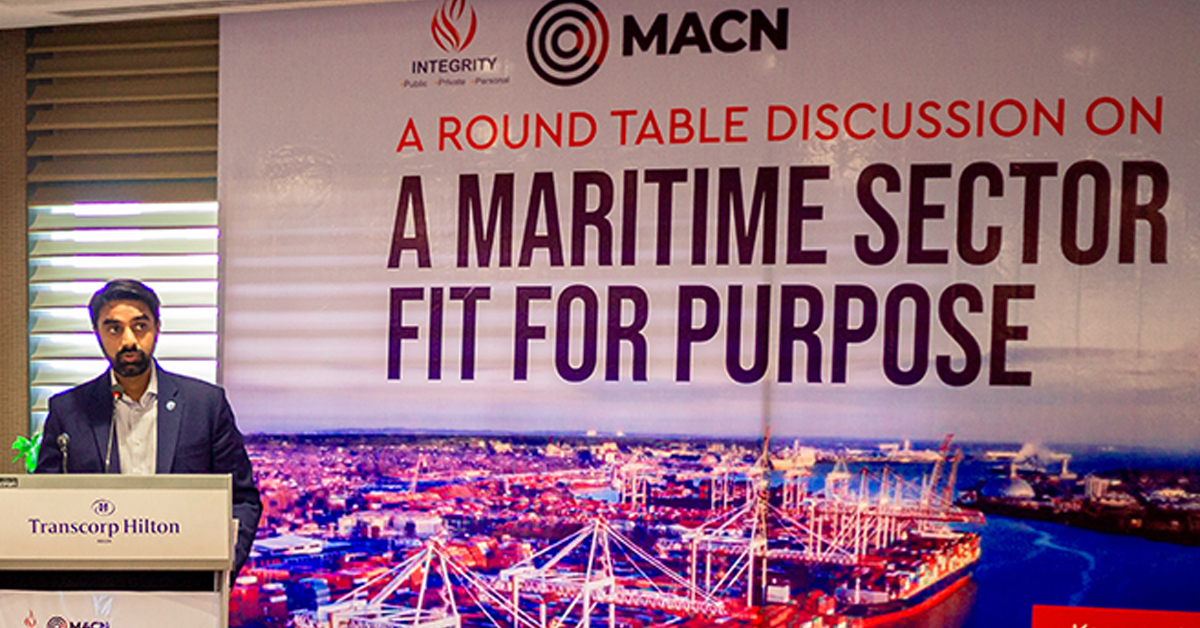 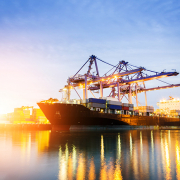 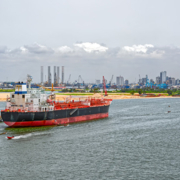