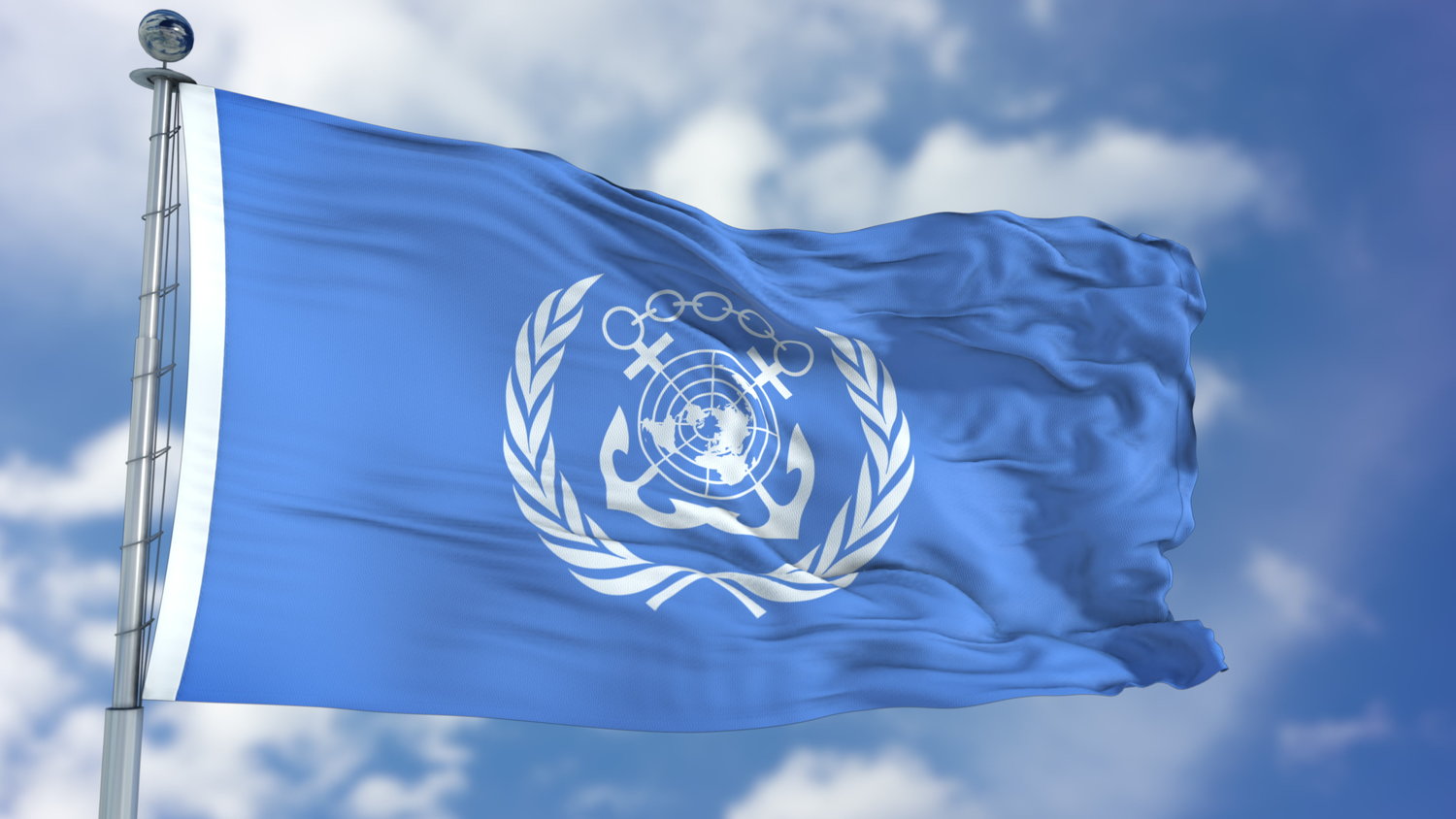 Last week, the International Maritime Organisation (IMO) showed huge support for MACN’s work, agreeing to include maritime corruption as a regular work item on its agenda. A paper on the topic of maritime corruption was presented by the Marshall Islands with many countries and international organizations  expressing their endorsement of a proposal to develop guidelines to assist all stakeholders in embracing and implementing anti-corruption practices and procedures at the 43rd meeting of the Facilitation Committee (FAL).  The IMO will now work on a Guidance document to address maritime corruption. This is expected to be completed by 2021.

Danish Shipping welcomed the support from the international community for this initiative. “We have a long-standing commitment to stamping out maritime corruption.  Thanks to the targeted efforts of MACN, we have seen tangible change in locations such as the Suez Canal, where facilitation payments have decreased considerably. With the IMO’s 174 member states working together on this agenda, we will stand even stronger in the fight against maritime corruption. Putting maritime anti-corruption on the IMO agenda marks a significant milestone for the maritime community as a whole”, says Anne H. Steffensen, Director General and CEO at Danish Shipping.

The Maritime Anti-Corruption Network applauds the efforts the IMO has taken to address maritime corruption as a regular work item. MACN’s Director, Cecilia Müller Torbrand, commented “It is important for the industry to have maritime corruption recognized as a problem by the IMO in its role as the international regulator for shipping. Issues such as the wide discretionary powers held by some port officials have the potential to impact all ship owners, managers, and operators. The requirements for port entry too often lack transparency, are deliberately misapplied, or widely interpreted for private gain.”

Background
In 2018, MACN, together with leading maritime associations, started to engage the IMO on the consequences and risks facing the maritime industry in relation to maritime corruption. An IMO submission was sponsored by 12 NGO’s and submitted to the IMO’s Facilitation Committee in June 2018 (FAL 42/16/3). The submission was supported by a presentation to IMO delegates from MACN and ICS.

Maritime corruption has far-reaching consequences, it is detrimental to shipping operations and port communities, can have damaging effects on trade and investment, which in turn can have a negative effect on social and economic development. The IMO Facilitation Committee requested the IMO Secretariat provide advice on how to address this problem and invited Member States and international organizations to submit documents to the next FAL meeting with suggested actions to address this problem.

What does this mean for the industry?
“This is a significant milestone both for MACN’s work and for the industry to have the IMO recognising the damaging effect corruption has on shipping and trade” says MACN’s Director Cecilia Müller Torbrand.  “Our hope is that MACN’s work will gain more leverage with IMO member states and that we can further strengthen the public-private dialogue in MACNs collective action programs (i.e. in country work).”