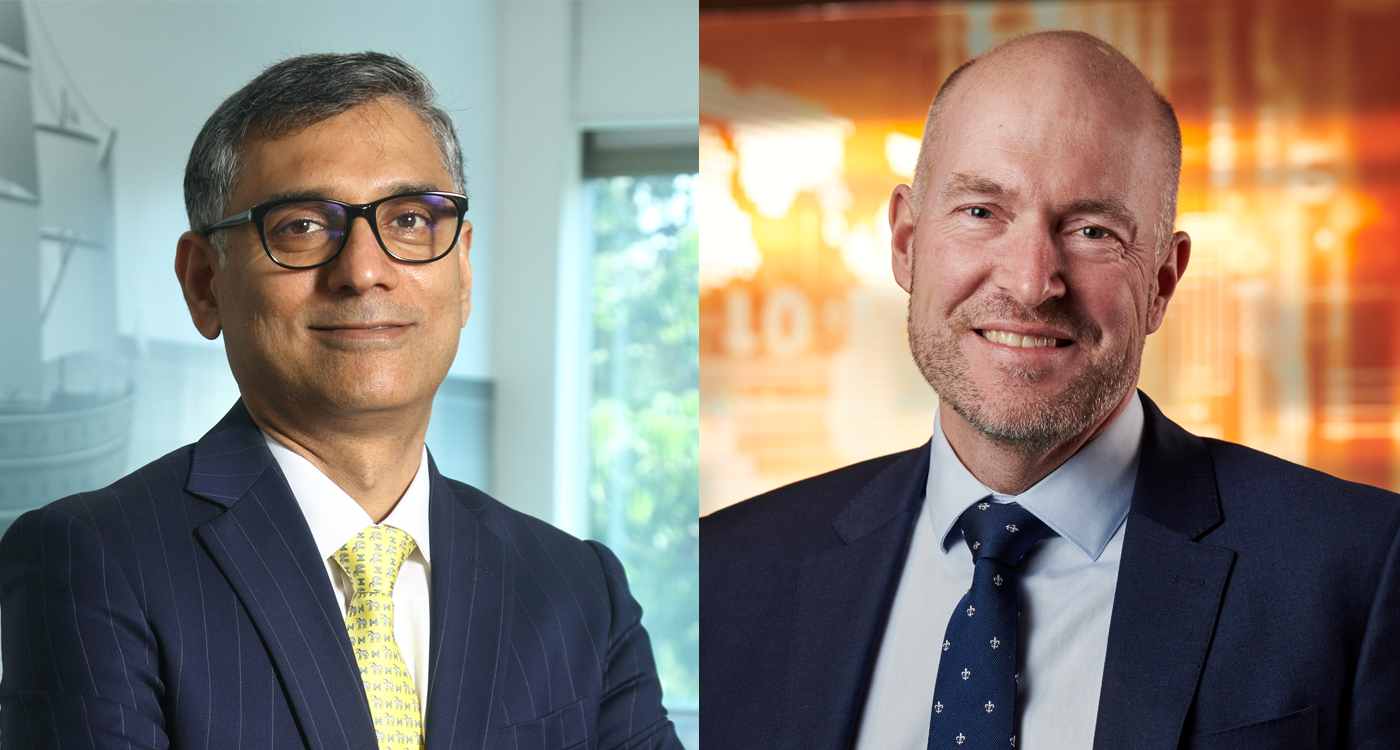 Capt. Rajesh Unni, Founder and CEO Synergy Marine Group and Øistein Jensen, Chief Sustainability Officer at Odfjell SE have been elected to the Maritime Anti-Corruption Network (MACN) Board of Directors.

Cecilia Muller Torbrand, CEO of the Network said, “Captain Unni and Mr. Jensen bring valuable operational and commercial insights to the Network’s leadership team, and I would like to thank both of them for their commitment to building the capacity and reach of our organisation.”

Founded in 2011 by a small group of committed maritime companies, MACN has now grown to include over 150 member companies holding 50% of the world’s shipping tonnage. In early 2021, MACN formally become an independent stand-alone organization.

Capt. Unni commented on his appointment: “The UN SDGs provide us with an important and compelling framework of targets that I believe can help us all build a more resilient and sustainable maritime industry. Fighting against corruption is central to those aims. It is a great honour to step up our work with MACN which brings together so many people and organisations committed to the common goal of ridding our industry of corruption.”

Øistein Jensen said “I have seen MACN grow into one of the world’s leading example of an industry-lead anti-corruption initiative. We have made substantial progress in an area many thought was impossible. I am really looking forward to MACN’s next chapter and the further progress we can make as a Network.”

John Sypnowich, MACN Chair, welcomed the new appointees: “Capt. Unni will bring the voice of ship managers into the Board. He is a champion of seafarer rights, a vocal supporter of shipping’s net-zero emissions ambition by 2050 and has a vast network in the industry.  Mr. Jensen’s professional focus on sustainability is an increasingly important part of our industry and he has a long-standing commitment to MACN. Both are recognized industry leaders and will serve the Membership well.”

About MACN:
The Maritime Anti-Corruption Network (MACN) was established in 2011 by a small group of maritime companies committed to the vision of an industry free of corruption. It has grown to include over 150 companies globally and is recognized one of the pre-eminent examples of collective action to tackle corruption.

MACN and its members work towards the elimination of all forms of maritime corruption by raising awareness of the challenges faced, implementing the MACN Anti-Corruption Principles and co-developing and sharing best practices, and collaborating with governments, non-governmental organizations, and civil society to identify and mitigate the root causes of corruption; and creating a culture of integrity within the maritime community.

Captain Unni commanded tankers before returning ashore to serve with distinction in senior executive ship management positions in Hong Kong and Singapore. In 2006 he launched his own vessel ownership and management company which now holds a diverse fleet of more than 400 vessels. Driven by a firm conviction that shipping must rapidly evolve from analogue to digital, Captain Unni is joint CEO of Alpha Ori Technologies (AOT) which he founded in 2017. Captain Unni is a Class 1 Master Mariner graduate from Mumbai’s LBS College of Advanced Maritime Studies and Research and has completed the Advanced Management Programme at Harvard Business School.

Captain Unni sits on the boards of the North P&I Association and the Asia-Pacific Advisory Committee for major classification societies and is a Governor at the Indian Institute of Management, Tiruchirappalli. He is a strategic thought partner with prominent changemaking network Ashoka. And he was recently nominated to the board of the Gandhigram Rural Institute, a university in Tamil Nadu which forms of part of Mahatma Gandhi’s progressive vision for provincial children’s education. Captain Unni is also a committed philanthropist. As well as being a trustee of the Cochin Cancer Society, he spearheads the Synergy Educational and Charitable Trust which focuses on alleviating poverty, eradicating hunger and empowering women and local communities in their efforts to build a better future.

Mr. Jensen has been an active MACN Member representative for several years and Odfjell has been a Member since 2013.  Øistein is Chief Sustainability Officer at Odfjell SE.  In this role, Øistein has overall responsibility for sustainability, compliance, and strategic safety for the group. Øistein has been part of Executive Management in the group and was appointed to this role in August 2020 as a part of the company’s dedicated focus on sustainability.

Øistein is an executive with broad experience in naval leadership, management consulting, corporate governance, and shipping. Øistein was previously a director at PwC Management consulting for 10 years, working on strategy, ESG, and compliance. Øistein came to PwC from the Navy where he served as captain of a submarine and commander for the submarine command training. 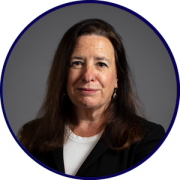 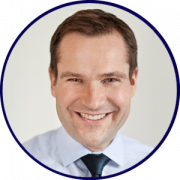